Help us to preserve the history of NAS Atlanta

Inspire Aviation Foundation has become the custodian of the Naval Air Station Atlanta Archives. The Naval Air Station (NAS) Atlanta Reunion Group, a group comprised of U.S. Navy veterans who served at NAS Atlanta from 1941 to 2009, have donated their photo archives, newspaper clippings and artifacts.

The group was formed after the "first" NAS Atlanta moved from Chamblee, Georgia (now known as Dekalb-Peachtree Airport) to Marietta, GA (now known as Dobbins Air Force Reserve Base) in 1959. Their first reunion was held in 1960 and continues to be held each year.

The archives include hundreds of original photos, base programs and directories, promotional literature, engineering and architectural drawings for construction of the original  WWII-era Naval Air Station.

Inspire Aviation Foundation plans to digitize the original photographs and documents for future access and exhibition and to properly store the originals. This requires a specific photographic process and archival preservation supplies to store the paper documents.

The projected cost of the conservation and photography is $3,500. 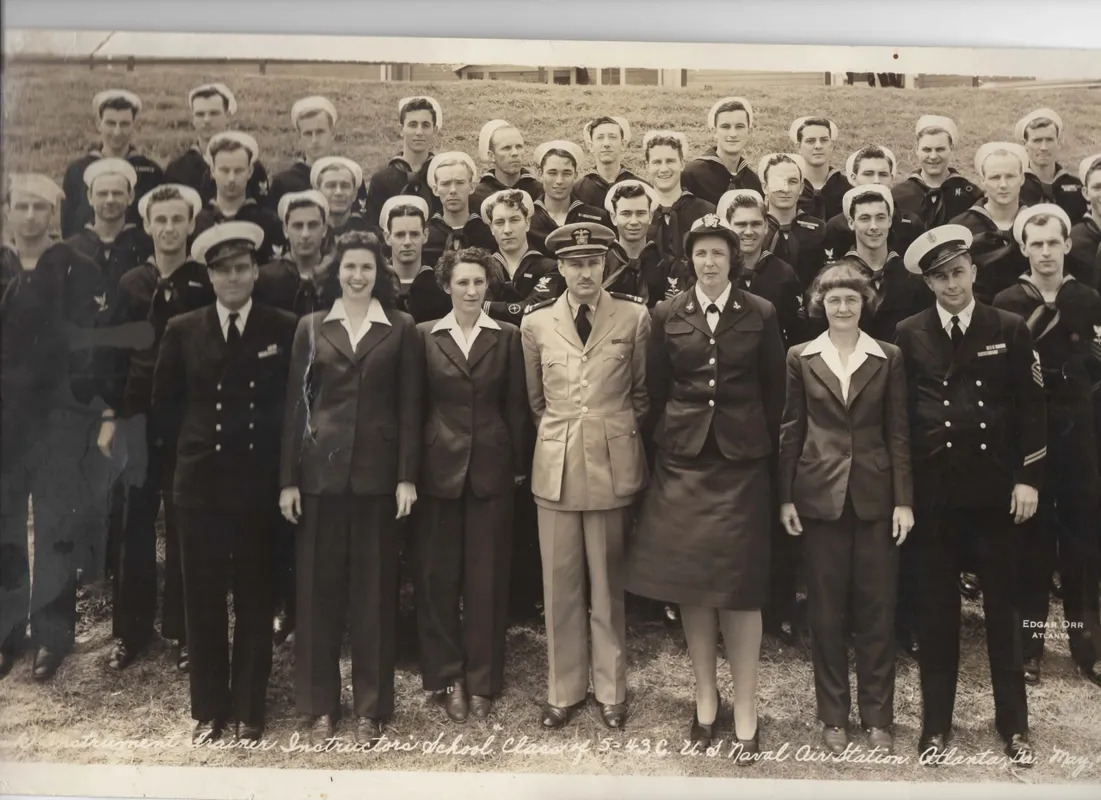 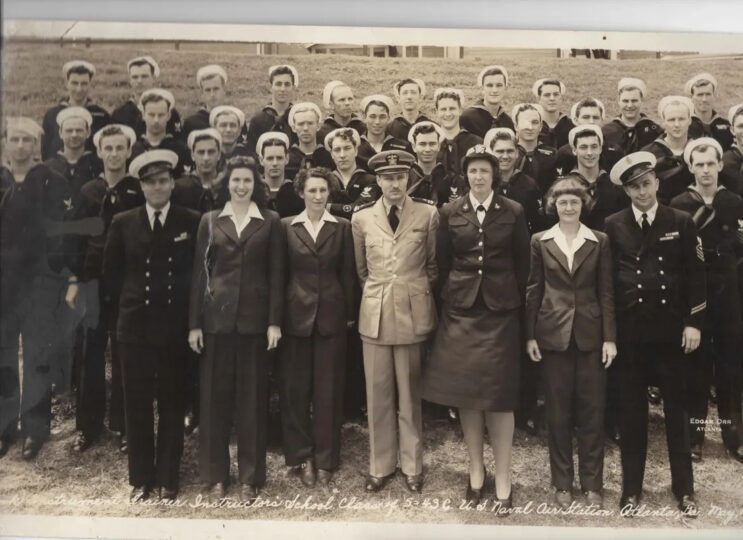 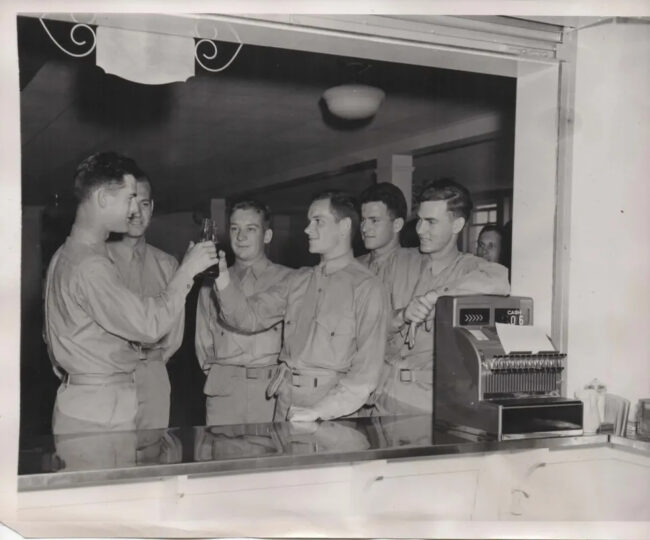 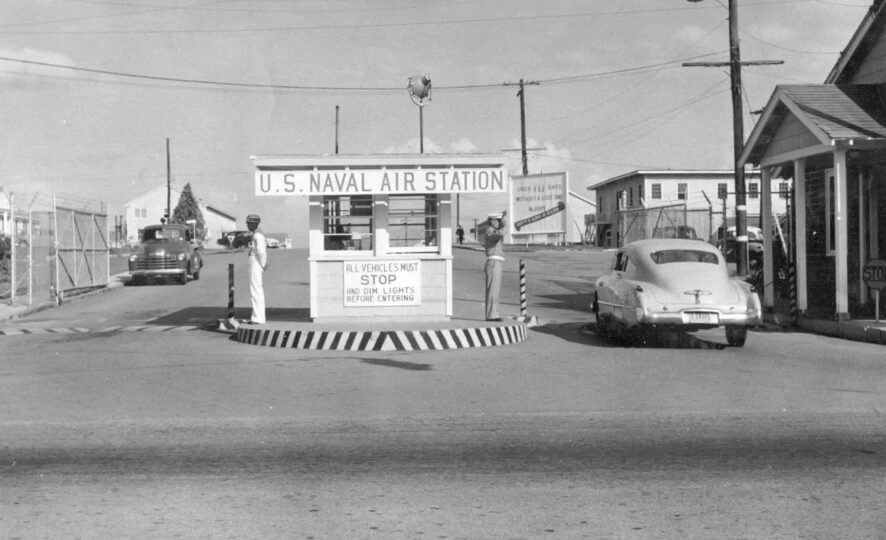 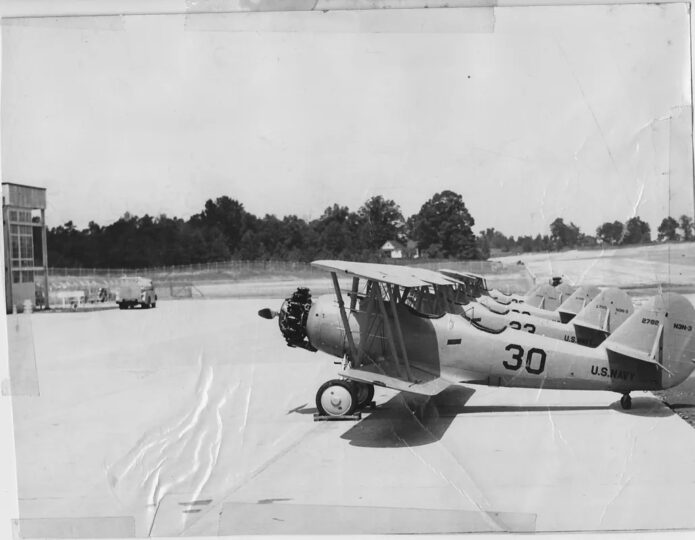 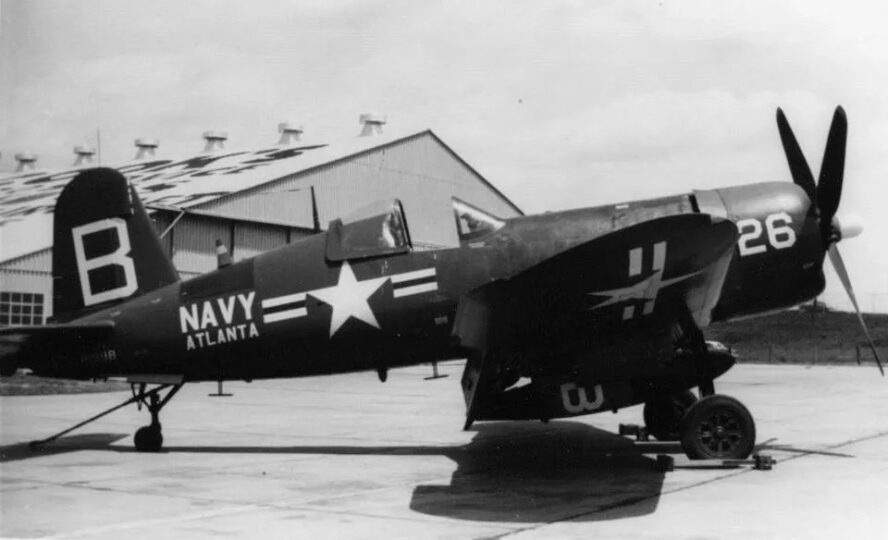 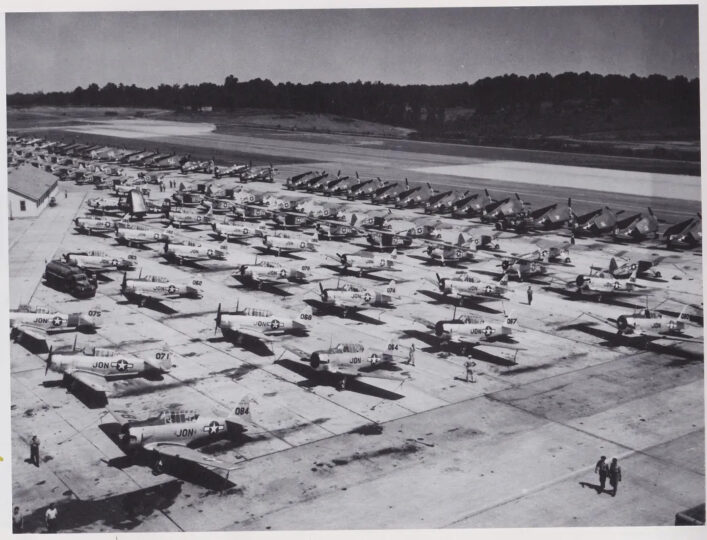 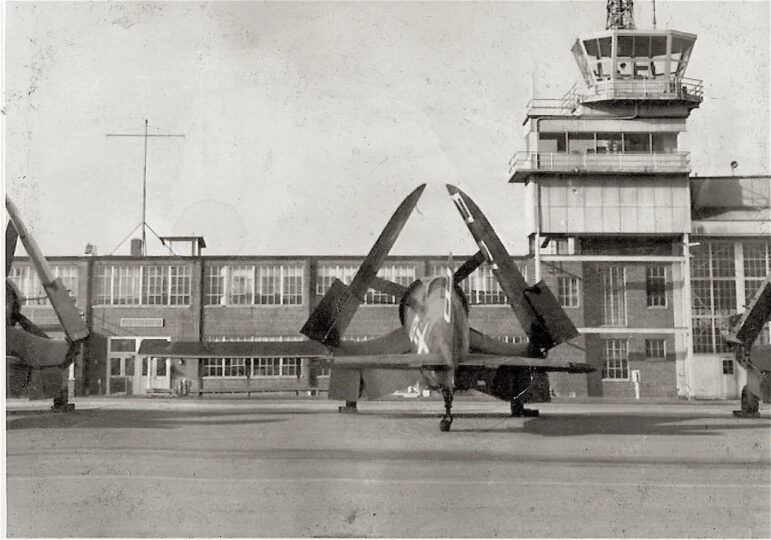 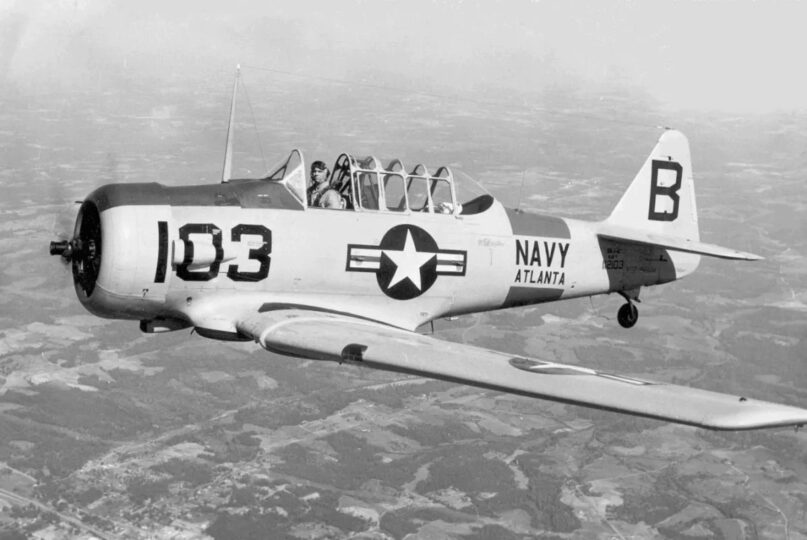 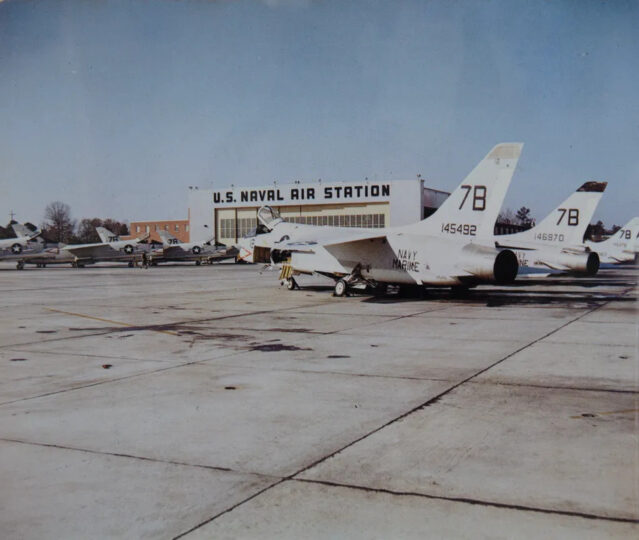 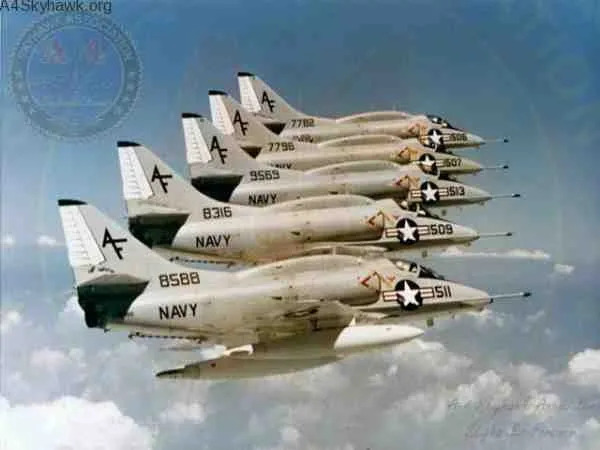 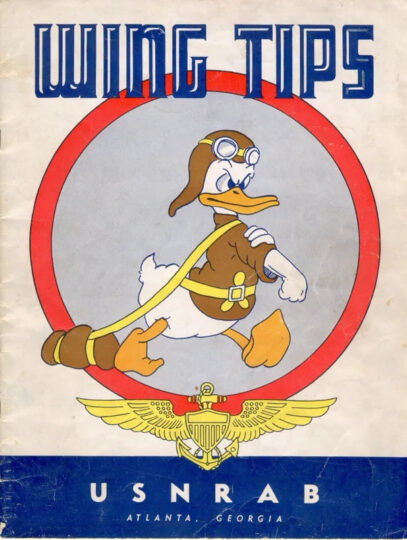 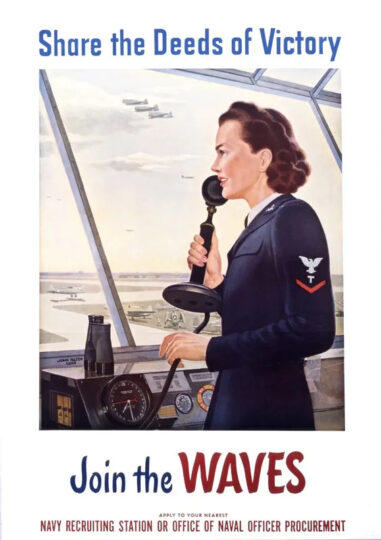